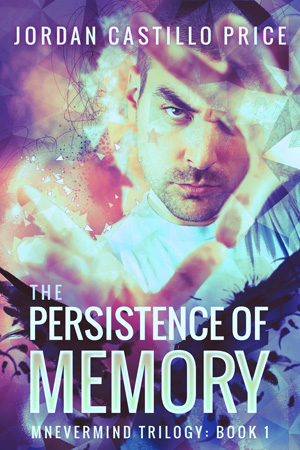 We offer these books in exchange for your newsletter subscription—it's a big win/win! And my current subscribers are always welcome to partake in my freebies. I'm currently giving away The Persistence of Memory, Mnevermind Trilogy Book 1. 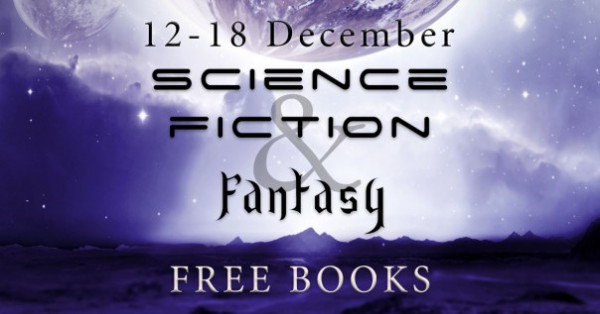 A Smorgasbord of Books

I've teamed up with seventy-nine other authors of gay fiction in a humongous giveaway. Discover a new-to-you author or series! What an awesome way to treat yourself: zero calories :-)

Find them all here!

I'm offering the full ebook, The Persistence of Memory!

If you haven't read the Channeling Morpheus short Heaven Sent (or you want to re-read it) you can grab it from instafreebie!

And if you haven't read the series yet, it's a steamy little sample of more filty antics to come. 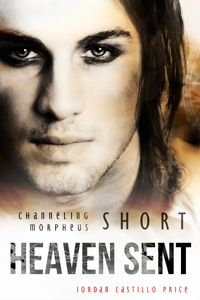 Peeling wallpaper, sagging floors, flaking plaster and a twin sized bed. What more could a vampire want in a love nest?
Take a taste of the gritty vampire series Channeling Morpheus in this filthy, sexy short. The novelette-length Channeling Morpheus stories are gory, unflinching, and packed with freaky sex.
Michael is a waif in eyeliner who's determined to wipe vampires off the face of the earth. Wild Bill's got his eye on Michael, and he's willing to do anything to go home with him. If you look forward to Halloween movie marathons all year long, if you've got a soft spot for fake fog and black lights, then strap in and join Michael and Wild Bill as long stretches of lonely Midwestern highways unfurl beneath the balding tires of their rusted van.
Get the freebie today!

What a relief, the paperback files have been submitted to the printer and the PsyCop Briefs paperback is on schedule. (Might even hit the shelves a little sooner than the ebook at this rate.)

Here's the ebook preorder on Amazon for summary, list of contents and so on. Also, I get a kick out of the fact that when I search PsyCop Briefs on amazon, it shows me a bunch of underpants.

Ebook release date is October 11. Audio scheduling is in the works. Yay! 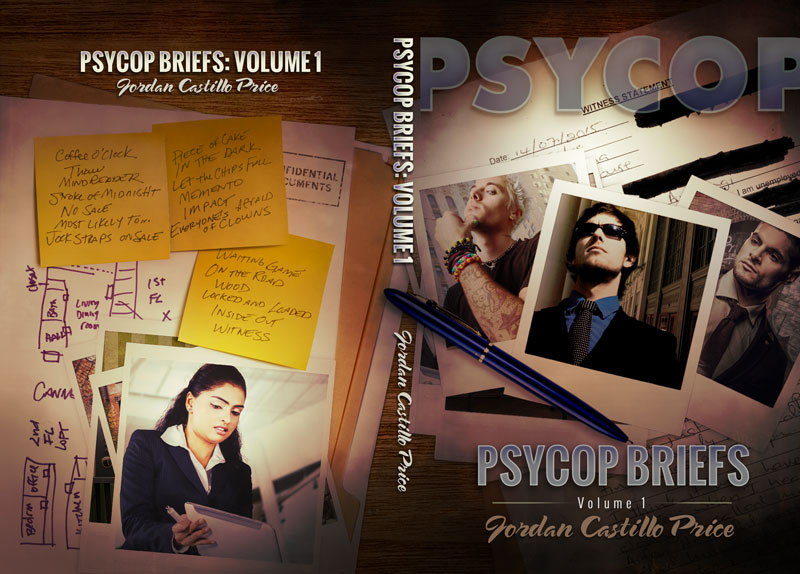 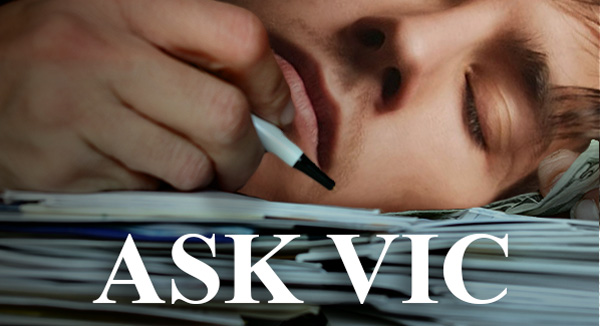 What do you do when your Netflix won't stop buffering? Why is your cat making that noise? How do you get rid of mayo stains???

My adventures in community supported agriculture, plus news on The Starving Years in audio, in this month's JCP News :-) 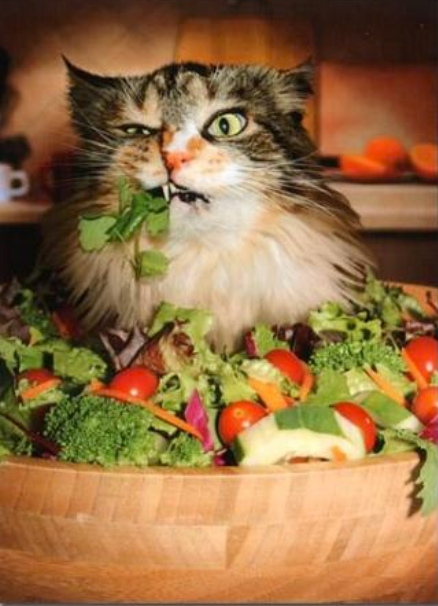 I'm on a banana kick lately. I was visiting Dev Bentham and had one in the car with me, and it was all overripe and kind of gross, and she suggested I freeze it and eat it that way. So I did. And it was interesting! Actually, she told me it was like eating ice cream, and while I wouldn't go that far, I'd allow that it does taste like some weird natural ice cream substitute bar from the health food store. And it's cheap!

Peel them, stick them on a plate and freeze them. Once they're frozen I put them in a baggie. Less messy to eat sliced up. But sometimes I just gnaw on the whole frozen thing like a caveman...with a freezer...and access to bananas.

I took on a new responsibility teaching a water aerobics class, and it kind of kicks my ass (not gonna lie.) While I realize the amount of potassium in a banana is kind of overrated*, according to this article, they're better for you post-workout than Gatorade. 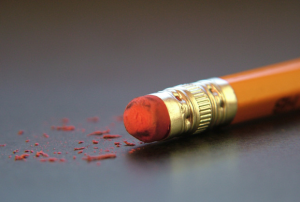 Recently I became a Historical Society member. I was a bit baffled when I finally received my membership materials, because whoever did the data entry on their end made not one, not two, but three mistakes in my address. I’m actually shocked it ended up in my mailbox. Read the rest of this month's JCP News, and get a progress report on my writerly goings on, too!

Character voice involves more than just word choice. What's it like to write from Crash's perspective? Find out in this month's JCP News 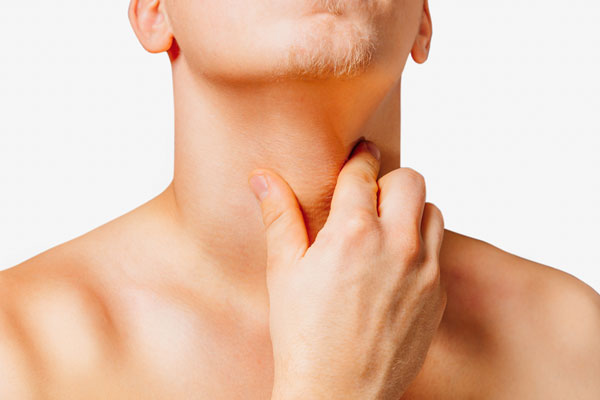 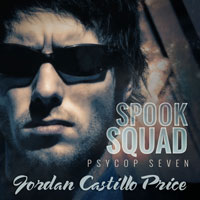 Vic and Jacob go to great lengths to maintain a harmonious home. While the cannery is huge, it’s grown difficult to avoid the elephant in the room…the elephant with the letters FPMPscrawled on its hide.

12 hours of thrills and chills—another riveting performance by the voice of Vic, Gomez Pugh.